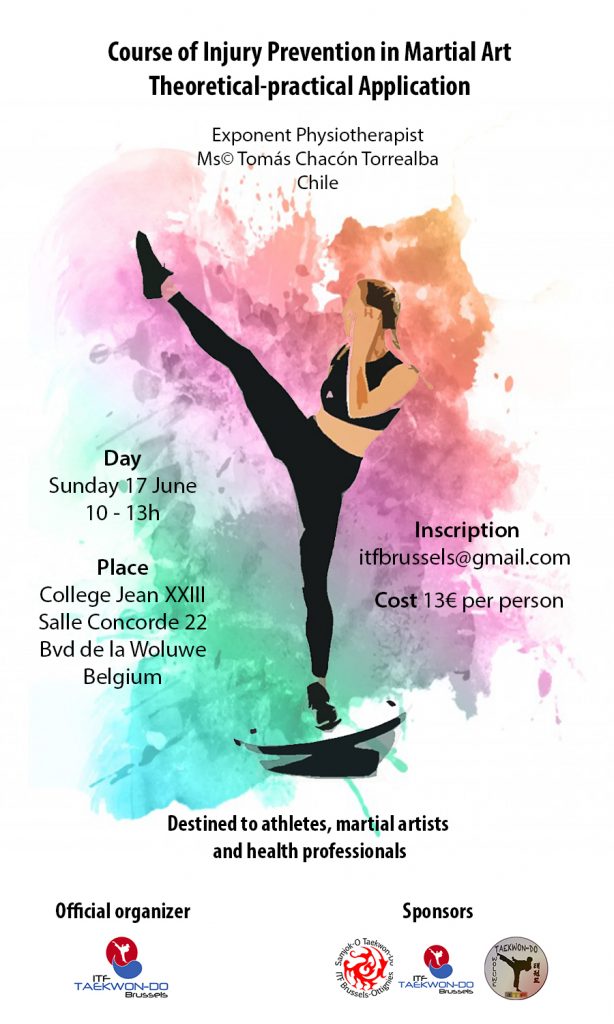 Pijnacker (The Netherlands), May 26th

All instructors and assistant-instructors ITF-Belgium from I° degree on are invited to take part in the 15th NIC, Sunday May 27th 2018 in Destelbergen (Fit-Out Gym).

Previous NIC’s were organized for a whole day, this time classes will only be conducted from 10.00 to 13.00h, with only one topic : tuls. There will of course be the time for questions.

All participants will receive a participation certificate. 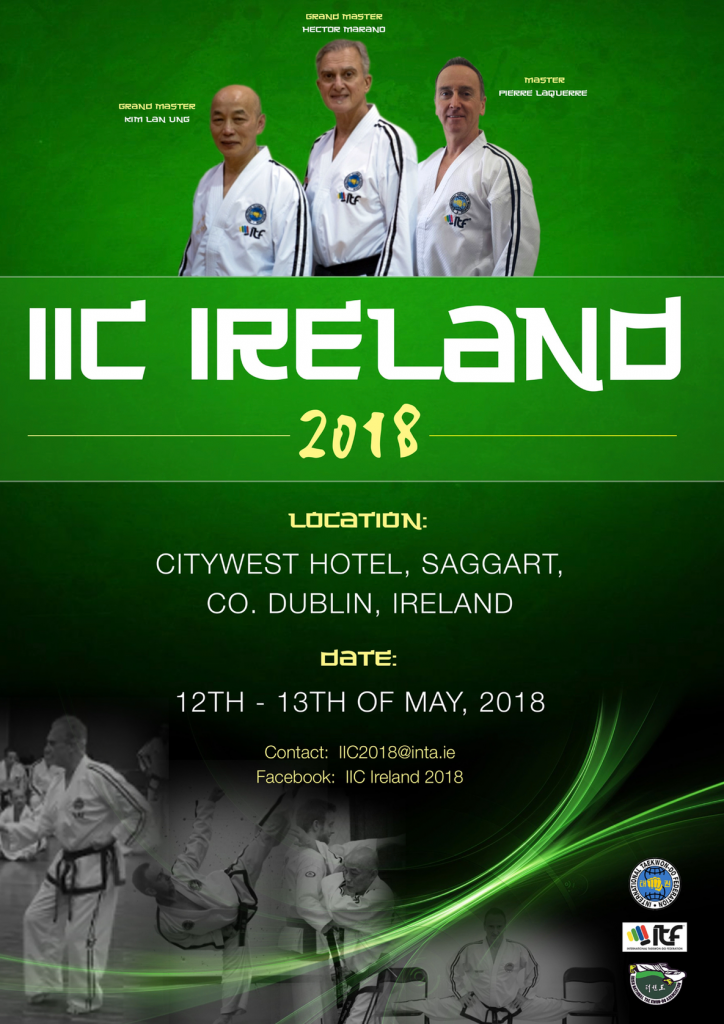 Since a couple of years ITF-Belgium is having 2 Days of Taekwon-Do a year…..meanwhile it has become a tradition.

May 6th the first edition of 2018 was being held in Destelbergen, with 113 participants and 11 instructors. For the first time there were separate classes for kids 3-7, the Kids Day. For these youngest participants, the seminar was shorter (1,5 hour). The instructors: Margaux Pollefeyt I° and Jérémie Bewa I°.

At the end of the seminar all participants received a participation certificate.