This is a strong meaning name; the Lion was selected, as it is one of the Belgian most important symbols that represent among others the unity of our country, a symbol of courage, power, strength and independence!
Also, the Lion because it’s also the king of the jungle, a symbol of wisdom, living in a group, supporting each other, a true example to follow and an inspiration for the younger members.
Black belts in order to have the meaning of who is part of this team and it has one of the colours of our flag.

As you’ve also noticed, the national coaches team, has also a new e-mail adress. Don’t hesitate to contact them for any question about the national team on blackbeltlions@itfbelgium.be

As from now on, ITF-Belgium has 2 new channels, besides the Facebookpage and the website:

For the European Week of Sports some European ITF Taekwon-Do schools/clubs are launching -at the same moment- a movie about girls and women in Taekwon-Do: Ge-Baek (Lokeren, Belgium), Ssung Zsang (Groningen, The Netherlands), Total Taekwon-Do (London, England) & Taekwon-Do Tigers (Tampere, Finland). With this movie the clubs want to focus on gender equality, showing the importance of having female practitioners in Taekwon-Do by putting them into the spotlights for a moment. 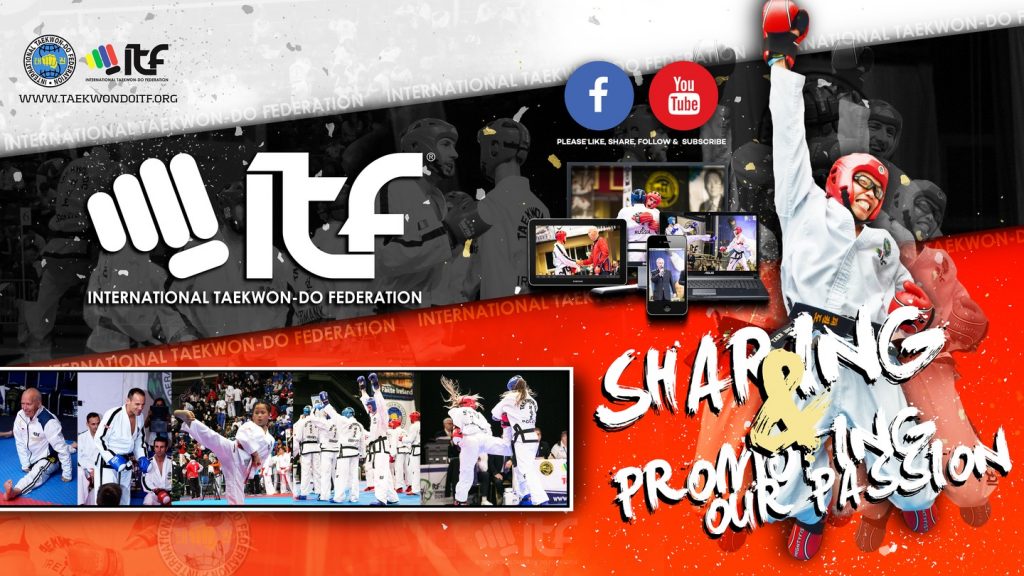